Dmitry Medvedev is the Chairman of the party “United Russia”, because, according to him, he cares about how the party will act on elections to the State Duma. 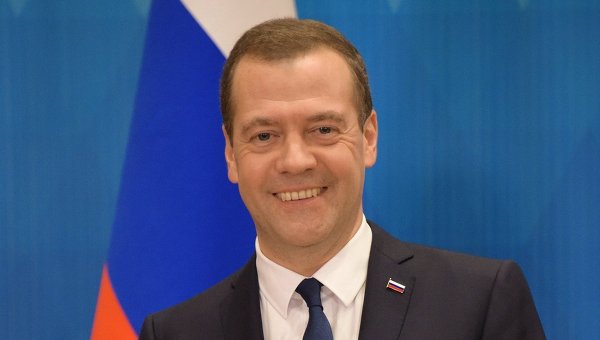 MANILA, 19 Nov. Prime Minister Dmitry Medvedev has not excluded that will take part in the Duma election in 2016 as Chairman of the party “United Russia”, and considers that the EP has a chance to be better than in 2011.

“I do not exclude that it will happen,” Medvedev replied to the question, whether he will head the EP list for the next Duma elections. “Just because I am the Chairman of the party and, of course, for me care how the party will act on elections to the State Duma”, — he explained.

“There are chances to perform better? Well, I guess it is, if you can explain to people why they should vote for “United Russia”, why they need to support the party that is already in power. If we can do it, you will get a good result,” — said the Prime Minister.