The intergovernmental Commission of Russia and Saudi Arabia will be held on 26 November as planned, despite the fact that the Saudis have previously experienced difficulties with the timetable. 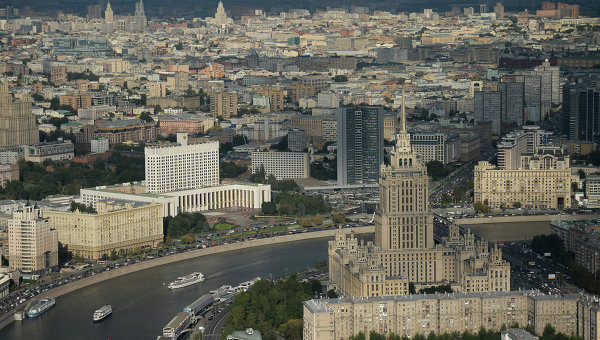 “Will be held on November 26,” — said the official representative of the Ministry of energy of the Russian Federation, answering the question about the date of the intergovernmental Commission.

Earlier on Friday the head of Ministry Alexander Novak said to journalists that does not exclude rescheduling because of schedule Saudi side.