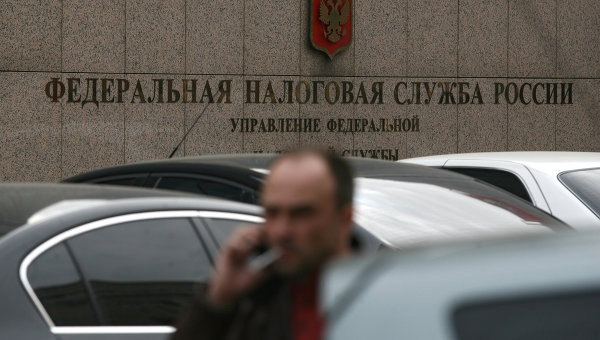 MOSCOW, 20 Nov. The Federal tax service of Russia in the framework of the Amnesty received more than 7 thousand notifications controlled by Russian taxpayers to foreign companies, said the head of the service Mikhail Mishustin.

“As for CFC — presented more than 7 thousand notifications on participation in foreign organizations. Although the deadline for submitting initial notification took place on June 15, taxpayers continue to send them,” — said Mishustin in interview to the newspaper “Kommersant”.

According to the law on Amnesty of capital, in 2015 in Russia it is possible to voluntarily declare their foreign assets, Bank accounts, securities, shares in equity of organizations and controlled foreign companies (CFC). While filers will be exempt from criminal, administrative and tax liability, if related to the declared property violations were committed prior to January 1, 2015, and only to the extent of the property specified in the Declaration.

“The CFC rules are complex enough as they will be applied, depends on many factors, including mechanisms for information exchange. But now we see many taxpayers to restructure their international holdings and remit the assets to the territory of the Russian Federation”, — said Mishustin.

He reminded that in 2017 the taxpayers will report the income of these companies.

“By the way, on the website of the Federal tax service make the new service possible as a matter of priority for the filing of a special Declaration to register online. Here who want, signed up, came, passed,” said he.

Mishustin underlined that Taxpayers should clearly understand how they relate to the assets and the income that they have on the property right. “The world becomes very transparent,” warned the Minister.

“Our President is a very time began this process several years ago, speaking about the situation with offshore. It is the transparency of my country, and forming with their country relations, as citizenship and residency, will allow you, dear taxpayers, to avoid issues and problems that may arise in the next 2-3 years in any Bank in any country”, — he said.