Meeting on the fight against terrorism will be the event of the two chambers of Parliament, the participation of the President it is not planned, said press Secretary of the head of state, Dmitry Peskov. 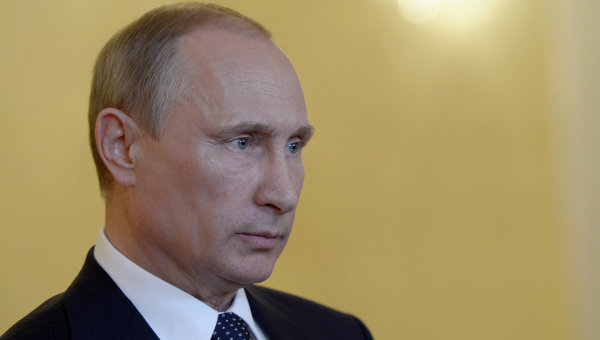 MOSCOW, 19 Nov. The President of Russia Vladimir Putin has no plans to participate in the joint meeting of the state Duma and the Federation Council, devoted to struggle against terrorism, which will take place on Friday, reported the press Secretary of the head of state, Dmitry Peskov.

“No, the President does not have such an event. This event will be exactly two chambers of the Parliament”, — said Peskov reporters.