MOSCOW, November 19. The Agency considers it unacceptable to set a precedent with the introduction of benefits or cancellation of the fee for the passage of heavy trucks on Federal highways for agricultural producers or other owners and operators of heavy vehicles. This was stated in interview to TV channel “Russia-1” the Deputy head of Rosavtodor Dmitry Pronchatov.

“Such precedents will have more harm than good, because the milk will come any more “carts”. Including civil engineering, construction and harvesting, which removes and builds roads… She will continue to pay the same fee, due to the fact that they are not released,” he said.

On November 16 it became known that the Ministry of agriculture of the Russian Federation is considering a proposal to exempt from the new toll for the passage of heavy trucks on Federal highways of farmers, as well as special vehicles – milk tankers and cattle trucks. 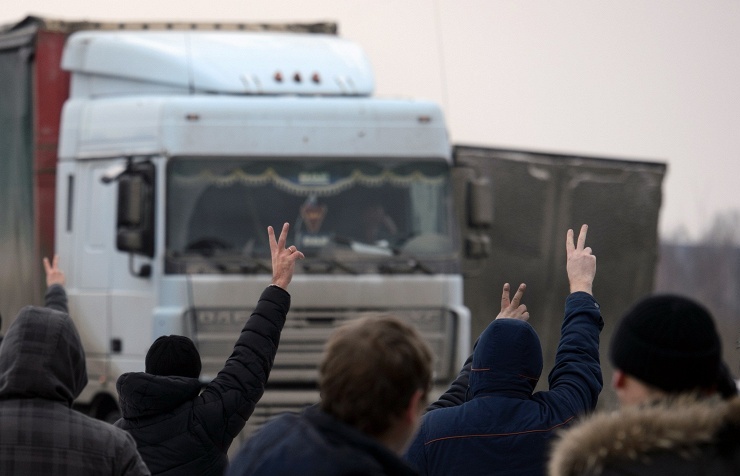