It is expected that the meeting will be proposed to tighten criminal responsibility for terrorism or acquiescence to it, to strengthen measures to ensure the safety of citizens. 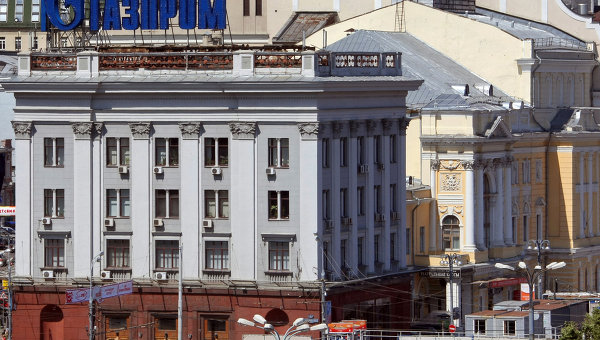 MOSCOW, 20 Nov. Joint meeting of the members of the Federation Council and deputies of the state Duma, the results of which can be made a statement about necessity of toughening of punishment for terrorism, began in the hall of columns in Moscow.

A series of terrorist attacks in Paris and the attack on Board the Russian A321 over the Sinai has forced all countries to speak about the need to toughen the national legislation and on the joint fight against terrorism.

In a joint meeting of the two chambers of the Russian Parliament also attended by representatives of regional legislative assemblies, public organizations, religious confessions.

It is expected that meeting participants are asked to “tighten criminal responsibility for terrorism or acquiescence to it, including recruitment, propaganda, propaganda methods and practices of terrorism, as well as financing and any other support to terrorist groups”; to strengthen measures to ensure the safety of civilians during mass events, transport and other public places, considering it an absolute priority in the formulation of relevant regulations.