The main task of the office is monitoring implementation of the relevant legislation. Service, said Mikhail Mishustin, creates all conditions for comfortable performance of taxpayer obligations. 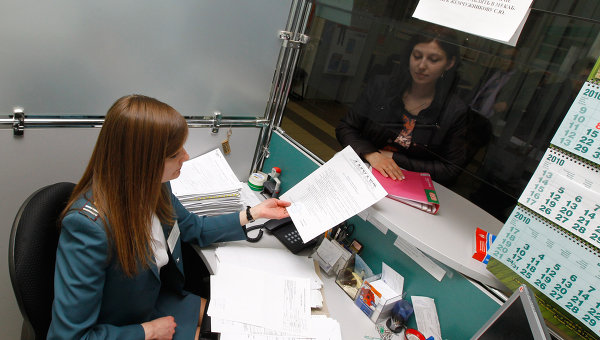 MOSCOW, 20 Nov. The head of the Federal tax service Mikhail Mishustin predicts growth of VAT deductions in 2016, which, according to him, can affect the growth rate of tax revenues in the budget.

“The increase in fees may not be constant as in recent years. The automated work control system (ASC) on clearing chains of VAT have had a significant increase in charges — this effect will last for several months. Then you can grow the volume of deductions under the VAT”, — said Mishustin in interview to the newspaper “Kommersant”.

Transfer of taxes to the consolidated budget of the Russian Federation recent years have been steadily increasing, despite the difficult situation in the economy. For ten months of the current year they increased by 11% compared to the same period last year, in 2014 revenue growth was 11.3%. The leader of growth are raised in VAT. In 2013 the growth rate of income slowed down to 3% — including due to the significant amount of deductions that are claimed by the largest companies.

“When you pass a large object, for example, gas lines, pipelines, major buildings, we put it on record, and paid in advance tax on the added value you are bringing to the net. These deductions, we have more than 1 trillion rubles. And it is very important that we understand the situation monthly, quarterly, not to get into a situation where the deductions will have a major influence on the charges,” — said Mishustin.

The head of the Federal tax service noted that the draft budget for 2016 the forecast of receipts of taxes, administered by FNS, is 7.5 trillion rubles, which is 10% higher than budget for 2015. “But it is important to understand that none of the best system of tax administration in the world will cope with the task of constant growth of tax revenues under certain difficulties in the economy. Yes in front of us and no such task and it is not necessary”, — he stressed.

“The main task of the tax service — control the application of tax legislation. And we, in turn, create all conditions for comfortable performance by taxpayers of their obligations,” — said Mishustin.