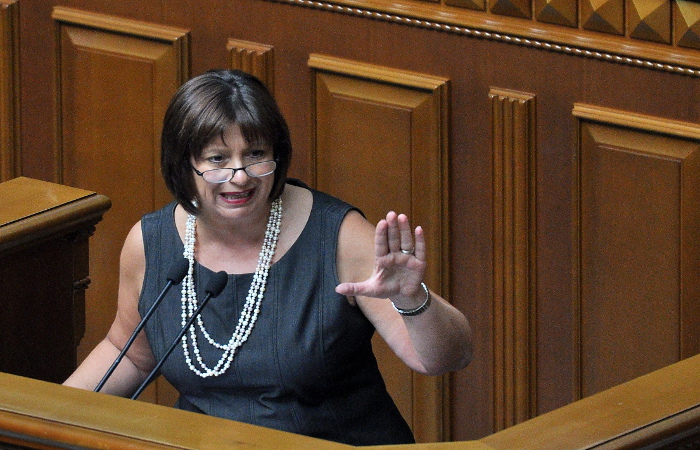 Moscow. November 19. Ukraine needs a complete overhaul of the tax system, however, such a review should not threaten the achieved macro stability and a balanced budget, said Finance Minister Natalia Jaresko.

“It is necessary to completely revise the tax system of Ukraine, and not just to “patch the holes”. Citizens and entrepreneurs need to have confidence in it,” wrote the Minister in his Twitter blog on Thursday.

The head of the presidential administration Borys Lozhkin earlier Thursday following the meeting with the mission of the International monetary Fund (IMF) said that developed by the MOF and agreed with the IMF, the draft tax reform before December will be submitted to the Verkhovna Rada along with the draft budget. “It must be found a compromise between the Finance Ministry and the Verkhovna Rada Committee on tax policy,” said Lozhkin.

Earlier, in late October, MPs of all factions of the coalition, MPs from the faction “Opposition bloc” group “Vidrodzhennya” and non-faction MPs have registered in the Verkhovna Rada an alternative bill minfinovskih more liberal tax reform, criticized subsequently by the MOF.