MOSCOW, November 20. The process of introduction in 2016 in the insurance practice multiplying factor CTP for the worst violators of traffic rules, is likely to be gradual, said the Executive Director of the Russian Union of motor insurers (RAMI) Evgenie Ufimtsev.

“I do not exclude that this measure will be phased. For example, in the first place will be put the multiplying factor for drivers who operated the car in an alcohol intoxication or evaded the medical examination. And then for the rest of the worst violators of traffic rules,” he said 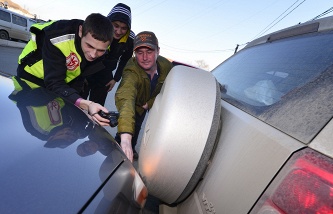 Executive Director of the PCA also reported that on Friday ended the analysis of the databases of traffic police, which has identified a group of drivers are the worst offenders of traffic rules. In agreement with the Bank of Russia, regulating the insurance market, it was decided to identify a category of motorists who have more than 5 violations in a year.

“I can say that more than 5 offences in the area of road traffic are over 2 million car owners. You may find that you need not 5, and with 10 traffic violations, to enter (multiplying factor – approx. ed.)”, said Ufimtsev.

At the same time it has not excluded that the circle of motorists, for which you must enter the multiplying factor CTP can generally narrow it to those who have 3 offenses in a year.

“The final decision in this matter will take the Central Bank”, – said the representative of the PCA.

As previously reported, the Bank of Russia jointly with the Ministry of internal Affairs and PCA is developing a mechanism for introducing a multiplying factor of CTP for the worst violators of traffic rules. The Central Bank believes it advisable to introduce a multiplying factor, because such a measure can contribute to the creation of vehicle owners of economic interest in improving road safety.

The concept of “dangerous driving” and is enhancing coefficient of CTP for “habitual offenders” can be introduced in the first quarter of next year. The relevant paragraph is contained in the action plan aimed at reducing mortality from accidents, approved by the Prime Minister Dmitry Medvedev.

In the same period, the Central Bank and the Ministry of internal Affairs requested to analyze the possibility and consequences of introducing a multiplying factor in the design of insurance policy for drivers who repeatedly violate traffic rules. 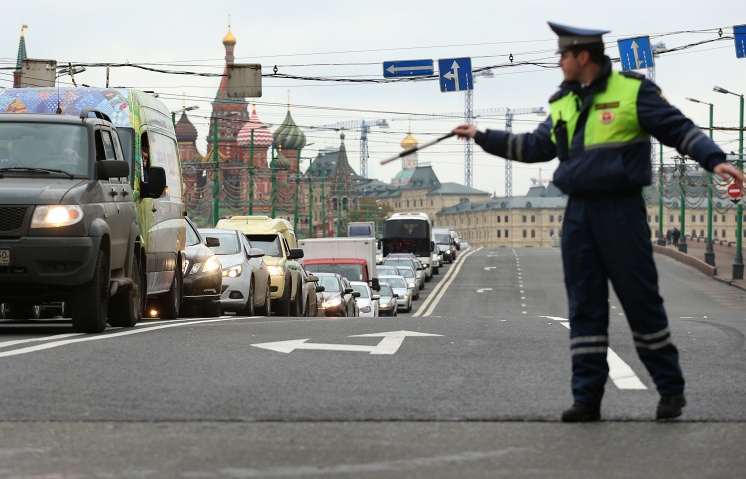 How to reduce the number of accidents: the government plan and initiatives of the state Duma