MOSCOW, November 20. The President of the Russian Federation Vladimir Putin sent a telegram to President of Mali Ibrahim Boubacar Keita, in which he expressed condolences for the terrorist attack that took place in the capital of the Republic and led to numerous human victims, reported the press Secretary of the Russian President, Dmitry Peskov.

“The President also conveyed words of condolence to the governments and peoples of those countries whose citizens were killed at the hands of terrorists,” – said Peskov.

The hostage-taking in Mali

On Friday in the capital of Mali at the Radisson militants took hostage up to 170 people. According to the security of Mali, the militants penetrated into the territory of the car with diplomatic plates. The storming of completed, in captivity of terrorists remained hostages. According to various sources, the attack killed between 22 and 27 people. 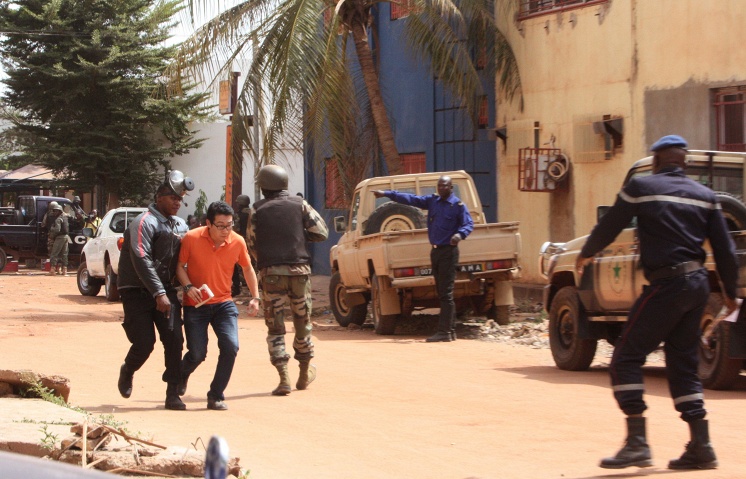 The attack on a hotel in Mali: Islamic terrorists strike again