MOSCOW, November 20. To introduce the death penalty for terrorists prematurely. This opinion was expressed by the head of the presidential administration of Russia Sergei Ivanov. “If the referendum Russians about restoration of the death penalty (for certain crimes), I have no doubt that this measure will vote more than 90% of citizens”, – said Ivanov. However, he said, “sometimes you have to come not from emotion, but from common sense and international obligations of Russia”. 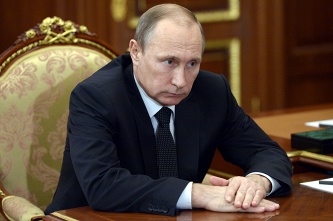 “So, my personal opinion, separating the emotional part, I think it is, to put it mildly, premature and inexpedient”, – said the head of the Kremlin administration.

The President’s press Secretary Dmitry Peskov, commenting on the proposal of the leader “Fair Russia” Sergey Mironov on the use of capital punishment for terrorism, declared that in the Kremlin come from the fact that now in Russia the moratorium on the death penalty. “It’s only proposed. The death penalty is an extremely complex and there are also many discussions. In the end, (there is) the decision on the moratorium, now we believe this moratorium,” – said the representative of the Kremlin.

Answering the question whether the changed position of Russian President Vladimir Putin, previously called the return of the death penalty inappropriate, Peskov said: “Other points of view the President had not voiced”.

The leader “Fair Russia” Sergey Mironov has suggested to return the death penalty for terrorists and their accomplices. “As an exception to set as the punishment for terrorists and their supporters that support the activities of militants who have committed a terrorist act, the death penalty,” said he, speaking on Friday to a joint meeting of the state Duma and the Federation Council.

“I’d rather be guided by the opinion of intelligence agencies, not legislators”

The head of the Russian presidential administration also said that the issue of provision of sub-functions of intelligence agencies to combat terrorism should be guided by their opinion, not legislators. 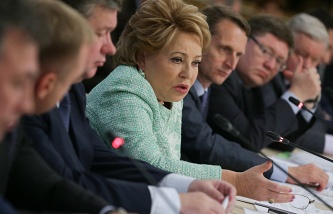 As stated on Friday, the speaker of the Federation Council Valentina Matvienko, the legislative measures to combat terrorism is needed, but without “emergency” and limitations of the rights of citizens. “I believe that additional measures, including legislative measures, certainly necessary, but they must be balanced, we should not slip into the state of emergency, the restriction of constitutional rights and freedoms of Russian citizens, to prevent waste from the principles of a legal state”, – said Matvienko.

Mironov noted that in recent times senators have received complaints from citizens, public associations the proposals on counter-terrorism. “It is proposed to expand the powers of intelligence agencies, law enforcement agencies in this field, strengthen criminal liability not only for terrorist activities, but also for moral, financial and other support, for incitement” – she explained. According to Matvienko, Russia’s law enforcement and intelligence agencies now are doing a lot to ensure security. Thus, the increased security measures in airports and in places of mass events. 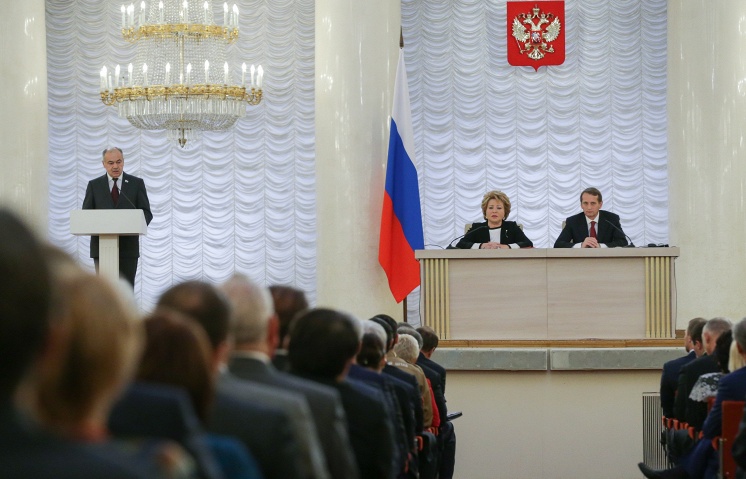