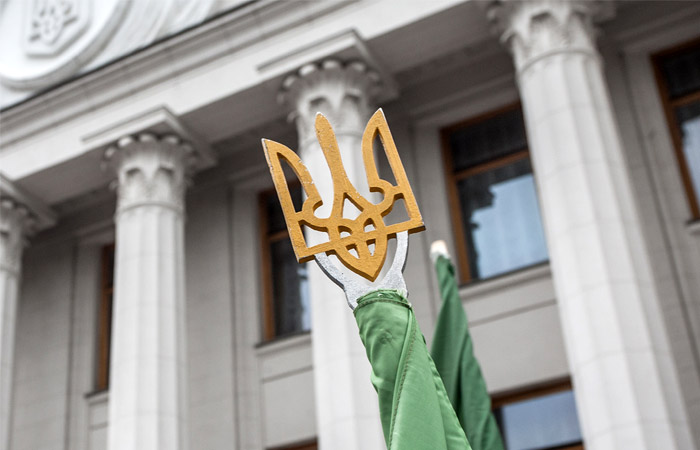 Moscow. November 20. Ukraine should initiate the procedure of negotiating the restructuring of its debt to Russia, said the Russian Finance Ministry.

On Monday, President Vladimir Putin said that Russia is ready to restructure Ukraine’s debt in Eurobonds for $3 billion, rascruci payment for three years ($1 billion in 2016-2018). According to Prime Minister Dmitry Medvedev, the decision must be made in the next three weeks (by Deputy Finance Minister Sergei Storchak called the date December 8 – the day of the scheduled IMF Executive Board). Meanwhile, the head of the Ukrainian Finance Minister Natalia Yaresko said on Wednesday that proposals from Moscow, Kiev has not received.

As have informed on Friday to journalists a press-the Secretary of the Minister of Finance Svetlana Nikitina, Russia sent Ukraine formal proposals for restructuring debt, and not have to do this at all.

“We did not send and should not send any formal proposals of the Ukrainian side, because the Russian Federation in this case is the lender. But according to international practice, the debtor is required to come up with suggestions of negotiations on the debt, he may not able to pay debt on time and in time”, – she said.

“According to international practice, the creditor just waiting for the payment of the debt, and the debtor comes out with the proposal of negotiations, if he is unable to repay the debt. The Ministry of Finance leads engagement with the IMF, because, firstly, IMF debt status has been long discussed, the Fund in principle have been expressed that Russia should have the debt to restructure. At the same time, the IMF agreed with the status of the debt, we reiterate that it is sovereign debt, and it can not be treated on par with commercial. In addition, the IMF is an international organization, which actually creates the program of financial assistance to Ukraine, and that the debt problem can only be solved in frames of this programme, because we know that Ukraine has sources to repay debt, probably not. Therefore, we expect a response from the IMF”, – said Nikitin.

She added that while the issue “is not resolved conceptually,” Russia is still waiting for repayment of the debt.

As reported, the Russian variants of restructuring is the provision of guarantees from the USA, the EU (or individual countries of the European Union), international financial organizations or of some of the largest banks.

In October, the 13 14 holders of the Eurobonds of Ukraine totaling $14,36 billion and 600 million euros have supported their restructuring. It assumes the exchange of 80% of the amount of new Eurobonds to extend the maturity by four years and 20% for the state derivatives, the payments on which in the years 2021-2040 will depend on GDP growth. New sovereign Eurobonds were issued on 12 November for a total of $11,95 billion due in 2019-2027, under the 7.75% per annum, and the state derivatives at $2,92 billion.

Consent was not obtained only on Eurobonds purchased by Russia at the expense of the national welfare Fund at the end of 2013. The Russian Federation refused to discuss the restructuring on the General terms, insisting on a sovereign, rather than commercial, nature of the debt.

The IMF expects that Russia and Ukraine will directly discuss the issue of debt restructuring, said earlier the representative of the Fund.