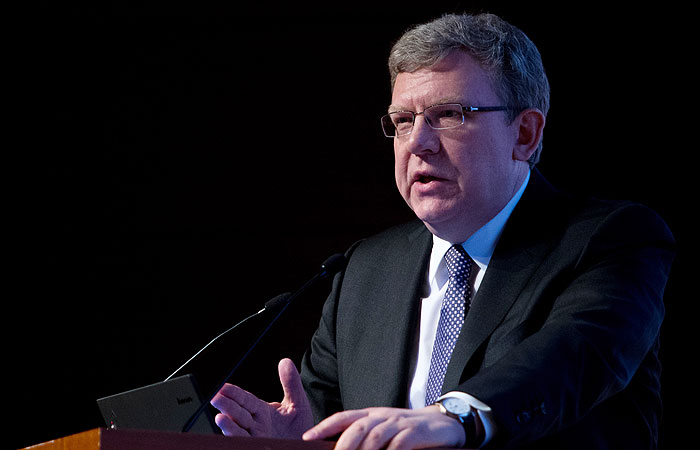 Moscow. November 21. Raising the retirement age in Russia in the current economic and demographic conditions is unavoidable, said former Minister of Finance of the Russian Federation, the head of Committee of civil initiatives Alexei Kudrin.

“Raising the retirement age – the first thing you need to do today. Otherwise there will be no funds for indexing”, – Kudrin said reporters on Saturday.

According to him, the argument that life expectancy in Russia is close to retirement, is unsound, because it is formed taking into account those who die in youth. Kudrin noted, due to the demographic decline, the annual reduction of the population of Russia more than 500 thousand people.

Also, the ex-Minister said about the decline of the Russian economy. The situation he described more severe than during the crisis of 2008-2009.

“Russia’s economy is going through a tough year, and, unlike crises of 2008 and 2009, for the first time since the beginning of 2000-ies there is a decrease in real incomes of the population”, – said Kudrin, adding that the government’s measures to support the economy and population, in his opinion, insufficient.