Russia will come to a more balanced ratio of ordinary operating revenues at low oil prices and costs, hoping the former head of the Ministry of Finance, the Chairman of the Committee of civil initiatives Alexei Kudrin. 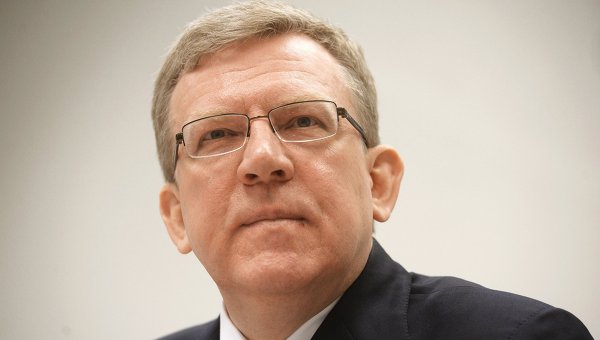 MOSCOW, 21 Nov. Ex-Finance Minister, Chairman of the Committee of civil initiatives (THD) Alexei Kudrin believes that the stabilization Fund now, overall, are spent properly, he said he did not expect a “catastrophic” turn of events, if the funds in the stabilization funds will end.

“I think, overall, they spent mostly on the budget deficit, i.e. education, health, social support, defence, because of commitments that the government runs, the current level of expenditure, and to maintain this level, but with a gradual decrease, so it wasn’t a shock as the fall in oil prices,” said Kudrin to journalists in the framework of the third all-Russian civil forum, answering the question of how, in his opinion, effectively the government is spending stabilization funds.

According to him, these funds Russia may feel more confident today. Without these funds would have to substantially reduce social and other costs including defence, said the former head of the Ministry of Finance.

“Of course, today the Russian foreign stocks, including military, would not have been possible if these funds weren’t”, — he noted.

Kudrin hopes that by the time money in the stabilization funds will end, Russia will come “to a more balanced ratio of ordinary operating revenues at low oil prices and costs”.

“So we’ll live more within their means, not relying only on oil money… And I think more will to undertake reforms, because the reforms improve the effectiveness of the state and spending,” he explained.

On the question of whether some sort of catastrophic scenario with the depletion of stabilization funds, Kudrin said, “no, I don’t expect catastrophic”.