On Saturday the Secretary General of the GECF for the next two years was re-elected the representative of Iran Hossein Adeli. 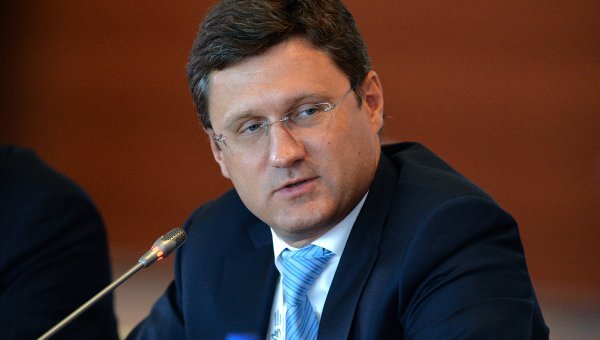 TEHRAN, 21 Nov. Russian energy Minister Alexander Novak welcomed the re-election of the representative of Iran Hossein Adeli for the post of Secretary General of the Forum of gas exporting countries and wished him to complete a number of planned research activities within the organization.

The energy Ministers of the GECF on Saturday re-elected Adeli the Secretary General of the organization for the next two years.

“We have heard today the report of the Secretary General of the GECF, Mr. Adeli. The report was prepared at a high level. During the two years of his presidency much has been done, was prepared by the gas model, solved staffing issues, but a number of the planned research was not completed. We wished them to be completed,” said Novak journalists

“This does not mean that bad works Committee, so today we decided to extend the powers of Adele for another two years. I think this is a good option to consistently and efficiently to continue the work”, — said the Minister of energy of the Russian Federation.