The duties of the Secretary-General, the representative of Iran to comply from 1 January 2016. A new observer in the GECF becomes Azerbaijan. 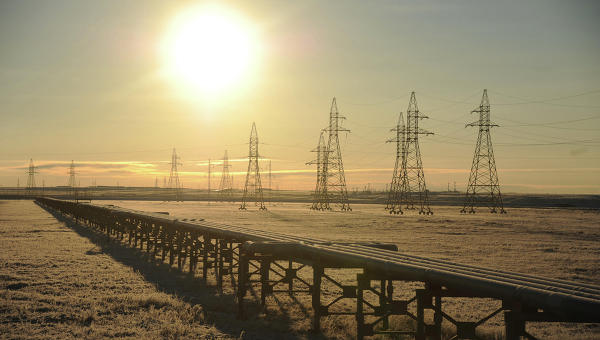 TEHRAN, 21 Nov. The energy Ministers of the Forum of gas exporting countries (GECF) was re-elected Secretary General of the organization for the next two years the representative of Iran Hossein Adeli.

“Adele re-elected as Secretary General of the GECF for two years”, — stated in the Declaration, announced at the meeting. The duties of the Secretary-General, the representative of Iran to comply from 1 January 2016.

As noted in the Declaration, a new observer in the GECF becomes Azerbaijan.

Following the meeting, the Ministers announced that the next, 18th Ministerial meeting of the GECF will be held on November 17, 2016.