SIMFEROPOL, November 22. The head of the Crimea Sergey Aksenov has called the attack undermine the utility poles in the Kherson region of Ukraine, which completely stopped the supply of electricity to Crimea. The inhabitants of the Peninsula with honor will pass this test and will give a decent answer to the “Blackmailers”, he said.

“With regard to the evaluation of the actions: if the undermining of a support, in this case it can only be a terrorist attack. On another I can not name. The response should give law enforcement agencies”, – he told journalists.

“I know the Prosecutor’s office of the Republic of Crimea was studying all the facts, information and circumstances of the termination of the supply of electricity on the territory of the Republic. Conclusions, I am sure, will be done. Perhaps there will be found and responsible person”, – noted Aksenov. 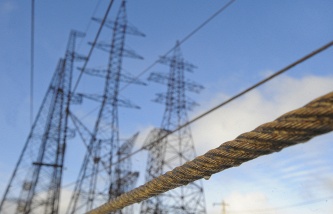 Aksenov: damage to power lines from Ukraine to Crimea has been agreed share

The head of the Crimea stressed that such “blackmail” will not bring results to the organizers of the bombings. “Crimeans nobody on knees do not deliver, to bargain will not allow. To talk to us in the language of sanatoga will never allow. With whatever strength nor pressure was carried out, Crimeans won’t survive. And we will be given a decent answer,” he said.

Earlier, the Prosecutor of the Crimea Natalia Polonskaya stated that the Prosecutor’s office of the Republic organizes on Monday, November 23, an inter-Ministerial meeting with the FSB, interior Ministry, centre for combating extremism. “The results will be a procedural decision under Plavno procedure legislation against the organizers of this action”.

Settlements of the Crimea remained without light at 00:22 GMT. The supply of electricity has stopped in all four lines coming from the territory of Ukraine. Two of them because of damage to poles were destroyed on Friday, two bearings, as reported in the Ministry of internal Affairs of Ukraine, were undermined last night. Crimean authorities imposed a state of emergency.

Expert opinion: who benefits from to disable the Crimea from electricity

The undermining of the four transmission towers in the Kherson region, which had stopped supplies of energy in the Crimea and two regions of the region, favorable only to the provocateurs, for Ukraine it is a financial loss. This opinion was expressed Director of the Institute of energy research Dmitry Marunych.

“If we stop the supply of electricity in the Crimea will benefit from this only provocateurs. The Crimea will be able to provide electricity for six months. First, finish building the first phase of power bridge with a capacity of 400 MW in the near future, and then the second and will be completely free from the need to purchase electricity from Ukraine. It is unclear to whom this may be beneficial, as the undermining of power lines endangers 40% of the Kherson and Nikolaev region”, – he said on air of channel “112 Ukraine”.
Marunych noted that Ukraine will incur a financial loss from the termination of electricity supply to Crimea. “Ukraine, it would be advantageous to continue the supply and make money. Sale of electricity in the Crimea more expensive than in Europe, so it’s a profitable business for Ukraine”, – said the expert.

According to Marunych, the undermining of the four lines, that is all that lead from mainland Ukraine in Crimea “have resulted in power shortages, but we cannot say that all disabled as there own generation”.

“It reaches 300 MW. The Peninsula consumes approximately 700-800 MW, meaning the deficit is about 500 MW, which is compensated by the introduction of schedules of restriction of power blackouts”, – said the expert. 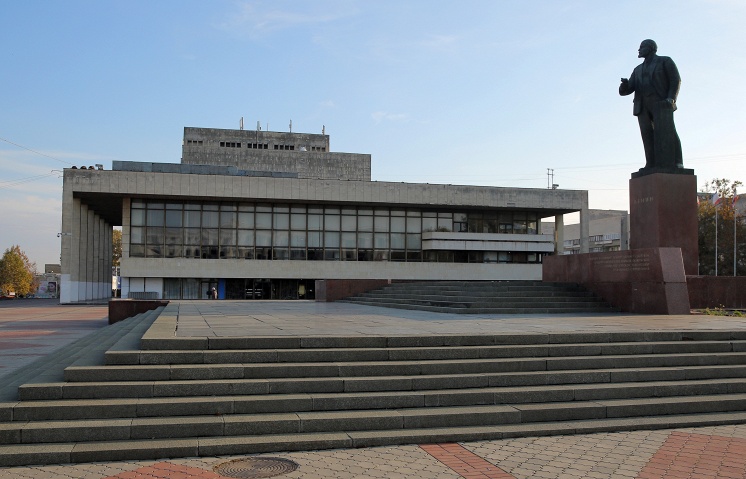