The transformation agreement signed in Alma-ATA, the participants of the 33rd session of the Council of heads of Central (national) banks of States — participants of EurAsEC. 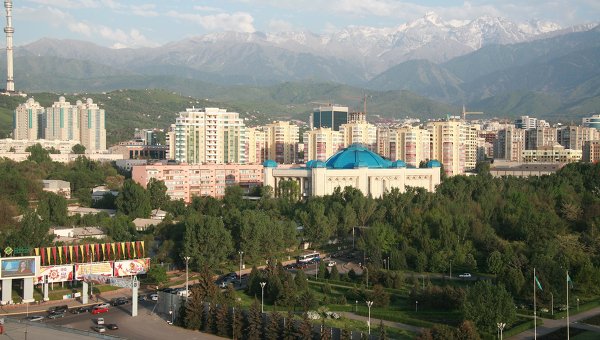 “Despite the abolition of the EurAsEC organs from 1 January 2015, due to high effectiveness and timeliness of the issues addressed in the framework of the site, the Council continued its activities as Advisory body of heads of Central banks of the countries that were members of the EurAsEC,” — said in a press release.

According to the report, the main function of the reformed Council is making decisions of Advisory nature on matters falling exclusively within the competence of Central banks.

In the framework held in Alma-ATA meeting, the sides discussed issues of deepening integration in the financial and banking sector, coordination on the development of national monetary and banking systems, the improvement of multilateral and bilateral payment and settlement relations. In addition, approved the personal composition and work plan of the consultative Council on the protection of the rights of consumers of financial services, established with the Council.

The next meeting of Council will be held in the first half of 2016 in Minsk.