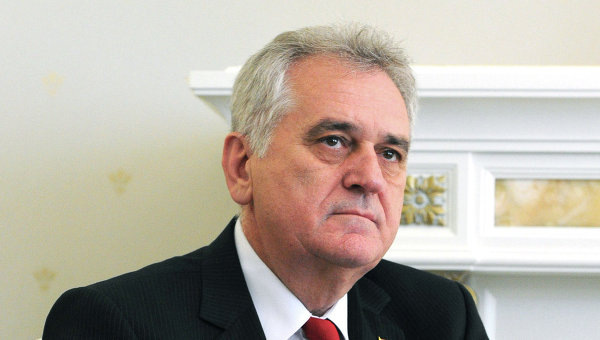 EKATERINBURG, 24 Nov. The visit of Serbian President Tomislav Nikolic to Russia will be held in the near future; it is planned to discuss political and economic issues, told reporters on Tuesday, the Ambassador of Serbia in Russia slavenko the Terzic.

According to him, the heads of state are expected to discuss “political and economic issues”.

“We have no open issues. We have a good (relationship), but always have more to do (emphasis) on the development of our relations,” — said Terzic.