However, the Prime Minister of Hungary Viktor Orban will not use veto power to stop the extension of sanctions against Russia. 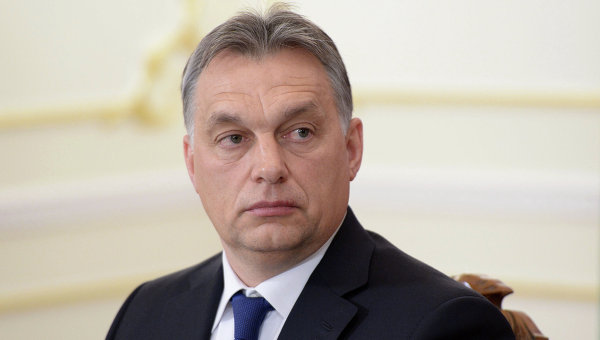 MOSCOW, November 23. Prime Minister of Hungary Viktor Orban intends to Express his disagreement on the issue of extending sanctions against Russia, but he will not use veto to stop the renewal, according to the publication Politico.

“The veto is a nuclear bomb, it is good to have, but not used”, — the edition quotes the words of Orban.

He also noted that the final decision on sanctions ultimately depends on Germany.

Previously, the Agency Reuters with reference to European diplomatic source reported that Western leaders at the G20 summit agreed to extend sanctions against Russia for another six months, until July 2016, on the background of the Ukrainian elections.