Work with foreign delegations will go for development of investment projects, said Deputy Prime Minister of the Crimean government, the permanent representative of Crimea under the Russian President Georgi Muradov. He noted that businessmen are not stopped even with the emergency power supply of the Peninsula. 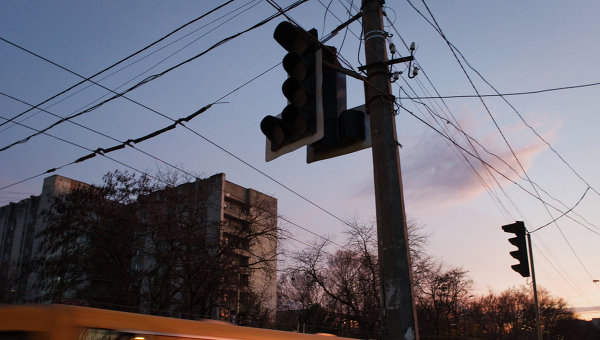 “A foreign delegation of the German, Iranian, Greek, Abkhazian, arrived in the Crimea. We will with them work. Basically it’s a business communication, including communication on fisheries, aquaculture development is the Iranian delegation, other delegations also brought a number of investment projects,” said Muradov.

According to him, foreign businessmen did not stop even in an emergency situation with energy supply of the Peninsula. The envoy did not give the names of participants of foreign delegations.

At the same time Muradov stressed that the previously announced two-day visit of Prime Minister of Abkhazia Arthur mikvabia moved. “We asked to postpone the visit for two to three weeks in connection with the emergency situation”, — said the permanent representative.

Earlier the General Prosecutor’s office of Ukraine opened criminal proceedings on the fact of the visit of Serbian politicians to the Crimea in October 2015. According to the Ministry, representatives of the Serbian delegation illegally got on the territory “annexed” the Peninsula, having made a criminal offence.

Republic of Crimea and Sevastopol became the Russian regions according to the results of the referendum on 16 March 2014, where over 90% of participants voted to secede from Ukraine and reunification with Russia.