It is expected that the new mechanism will replace the social norm, which had to approve every region until July 1, 2016. 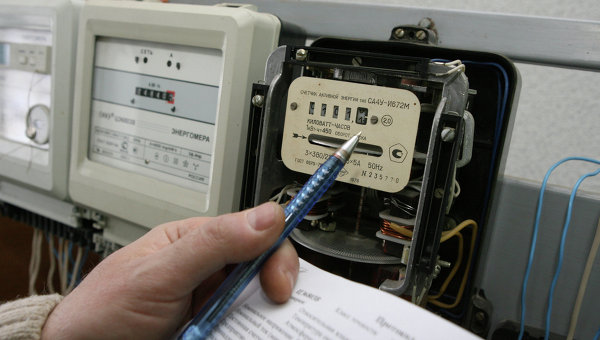 MOSCOW, 24 Nov. The government proposes from 1 July 2016, instead of the social norms of electricity to introduce differentiated tariffs — the higher the consumption, the more expensive 1 kW.h. The relevant draft resolution of the government of the Russian Federation published on the website of legal information.

It is expected that the new mechanism will replace the social norm which, in the opinion of the RF Ministry of energy, inefficient. Sinoma was introduced by government decree of 22 July 2013. According to the document, each region in the period to 1 July 2016 had to approve your amount of social norms of energy consumption. However, the regions are reluctant to enter Sonora, often claiming it overestimated the volume.

In the draft resolution proposes the following range of quantity of electricity, which will be differentiated tariffs: up to 150 kW.h per month, 150-600kw.h per month and over 600 kW.h per month per household.

For those who fall into the category of consumption up to 150 kW.hours, the electricity tariff will be reduced by 2% of the level that will be applied from July 2016. For the category of consumers from 150 to 600 kW.h (the main part of Russian population), the rate above will be applied to 150 kW.h 12%; more than 600 kW.h on 52%, but not above the economically justified tariff for electricity for the population.

It is also proposed to introduce a fixed monthly fee for maintenance of electric grid facilities in the amount of 20 rubles per household per month, followed by indexation to projected inflation. Due to the fixed fee the government intend to reduce the amount of cross-subsidization.