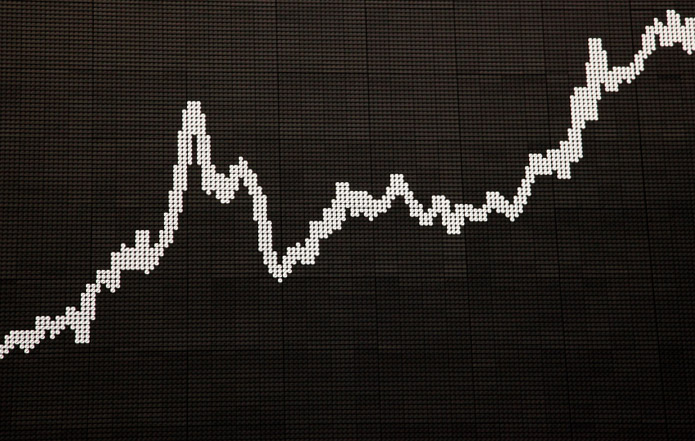 Moscow. November 24. Prices for Brent oil increased rise of almost 2% on the statements of Russian President Vladimir Putin that an attack on Turkish military aircraft Russian military aircraft was a “stab in the back” by the “supporters of terrorists”, reports Bloomberg.

The January futures for WTI crude oil to a specified time has risen in price by 1.7%, to $42,47 per barrel.

While global stock markets have intensified the decline of Putin’s statements.

The Turkish Lira fell 0.7% against the US dollar, while the ruble declined 0.3 percent.

Russian front-line bomber su-24 was shot down over Syrian territory by Turkish fighter F-16 and fell in Syrian territory, Putin said Tuesday at a meeting with Jordan’s king Abdullah II in Sochi.

The Russian President noted that the su-24 was at a distance of one kilometer from the border with Turkey and “fell four kilometers from the border “. According to him, the crash of the su-24 will bring serious consequences for Russian-Turkish relations.