MOSCOW, November 24. The level of electoral support of United Russia in November hovers around 52-53% from the beginning of the year, the party’s rating fell by about 6%. This is evidenced by the survey data of the all-Russia centre of studying of public opinion (VTSIOM), presented Tuesday V. 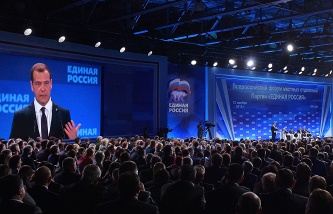 As experts VTSIOM, on the background of the Crimean events of the spring of 2014 significantly increased the support rating of the President (from 64% in February to 86% in may). Accordingly, “he added,” and the level of support of “United Russia”.

In contrast to the President’s approval rating, the indicators for United Russia were unable to hold on the installed bracket. In June 2014, the electoral rating of the party has dropped to 55%, in January-February of 2015 remained at 59%, and in November 2015 dropped to 52-53%.

According to sociologists, among low-income populations, the maximum level of support of “United Russia” amounted to 48% in June 2014, since then it just went down (to 38% in November 2015). In the group of pensioners the increase of rating was not significant (from 45% in November 2013 to 55% in June 2014) and today the figure is less than in the other age groups – 47%.

United Russia enjoys more support among women than among men, according to data of sociological researches VTSIOM. “Women are more likely to vote for United Russia than men. If you take the last two years, from 49 to 59 increased support for United Russia in the women’s electorate”, – said the head of VTSIOM Valery Fedorov. He noted that the rating of “United Russia” among men below, but he also rose from 38 to 45%.

The initiative Russian opinion polls by VTSIOM was conducted in 2003-2015 years in 130 settlements in 46 regions, every time they were interviewed 1,600 people. The statistical error does not exceed 3.5%.

The rating of the party “United Russia” is not tied to the rating of Russian President Vladimir Putin, said at a press conference in the political scientist Yevgeny Minchenko. 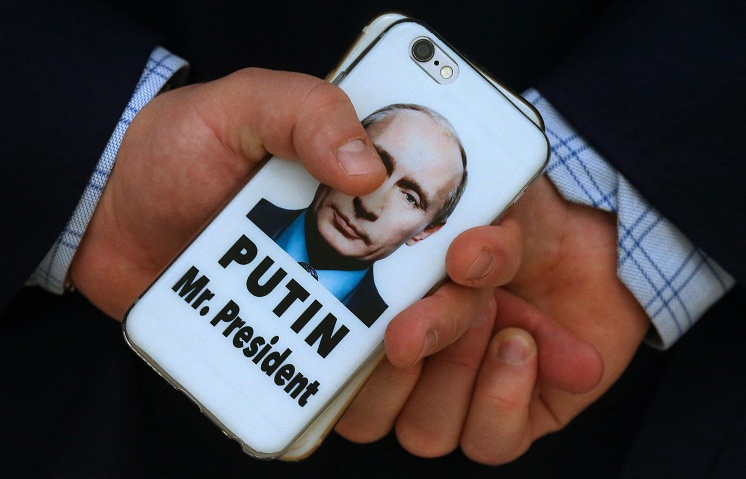 VTSIOM: Putin’s approval rating is at its peak maximum values – 87-88%