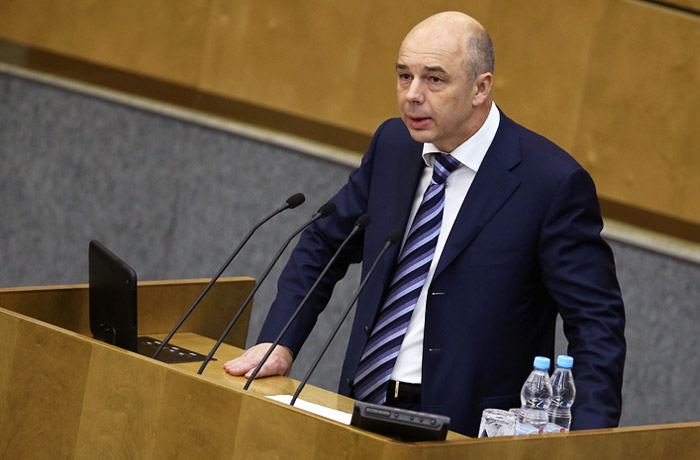 “This can lead to the fact that the reserves will end quickly, that a year or two if don’t bring the costs in line with the real sources. This will stimulate inflation. (. . .) Or in 2-3 years say we can’t afford such spending and need to raise taxes,” he said, speaking at the international financial forum of Financial University on Tuesday.

The Minister recalled that a too large proportion of GDP – 40% – is redistributed through the budget system. The level of the Federal budget deficit 3% of GDP, he said, also too great for the Russian economy. “We can pull (this level of budget – approx. Interfax-AFI) 1-2 years, then you need to reduce costs”, – said the Minister.

“Our situation shows that you need more money left in the private sector, reducing the volume of redistribution through the budget, on the other hand, increasing the quality of the spending. Unless we do that, we can carry this amount of spending,” he said.

The Minister assured that to increase taxes until 2018 the government will not.

“To increase taxes, we will not, we agreed that until 2018 for sure, we will see what will shape the conditions,” he said, noting that it is necessary to develop a new budget rule does not violate the ratio on the market and which does not lead to the discouragement of economic growth. These conditions correspond to a fiscal rule based on oil prices, maximum $50 a barrel, Siluanov said.