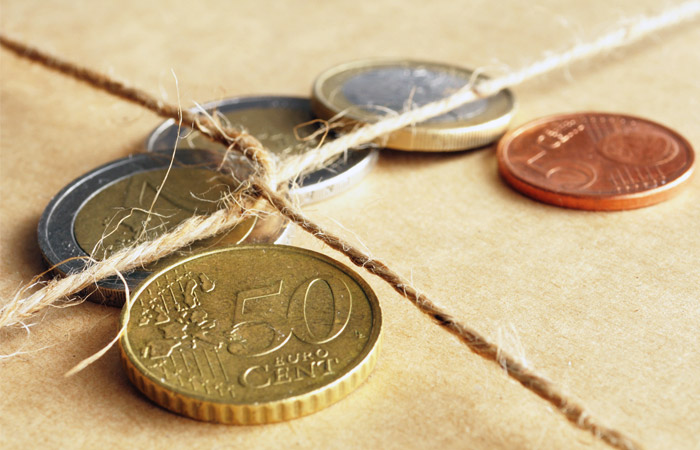 Moscow. November 23. The Council of the Eurasian economic Commission (EEC) on Monday will consider options to limit duty-free Internet trade, reported the newspaper “Vedomosti” and “Kommersant”.

According to “Vedomosti”, the threshold value of the parcels for duty-free entry to countries of the Eurasian economic Union (EEU) from foreign online stores is planned to be lowered from the current 1 thousand euros to 150 euros. For parcels of any value, the EEC wants to introduce a fixed fee of 25 euros, the newspaper said.

Members of the ECE working group from Kazakhstan and Belarus on the whole, the draft decision supported the position of Armenia has not yet presented, it follows from the minutes of the meeting of the group, seen by the publication.

“Kommersant” reported other options for the limitation of duty-free importation. One of them involves a charge of 15 euros for packages valued at 22-150 euros and a weight of 1-10 kg. Goods, which cost more than 150 euros and (or) the total weight exceeds 10 kg, will require a levy of 15 euros plus 30% of the customs value but not less than 4 euros per 1 kg of body weight.

According to another script, which writes “Kommersant”, the sending cost up to 150 Euro and weighing less than 10 kg will be charged 10 euros. For the remaining parcels the fee will be 10 euros plus 30% of the customs value but not less than 4 euros per 1 kg of body weight.

Now Russians can buy in foreign online stores the goods for the sum to 1 thousand euros and weighing up to 31 kg per month without payment of duties and taxes.

Last year, the Russian Ministry considered options to limit duty-free import of Internet packages. The Ministry of Finance proposed to reduce this threshold to 150 euros, the Ministry of economic development – up to 500 euros. The final decision was not accepted – the President of Russia Vladimir Putin declared that at first should be developed a uniform standard of regulation with all the countries of the Eurasian economic Union (EEU).

Within the EEU’s customs borders there, so Internet parcels from foreign online stores, in case of stricter regulation both in Russia was reoriented on Belarus, Kazakhstan or Armenia, where duty-free would be imported to Russia.

The threshold duty-free import of goods in the Customs Union countries is not the same. In Kazakhstan it is 1 thousand euros, in Armenia – 300 Euro, in Belarus – 200 euros.

In lowering the threshold of interest of the largest Russian online retailers, told the official financial-economic bloc.

Foreign Internet sites are killing the domestic market, but the measure could hurt consumers, said Chairman of the Presidium of the Association of retail companies (AKIT) Ilya Lomakin-Rumyantsev.

According to East-West Digital News, which leads to “Kommersant”, in 2014, about 15 million Russians at least once made purchases abroad through the Internet. Almost half, according to GfK, shopped in China.

The most popular among Russians foreign online platform in 2014 is AliExpress (part of Alibaba Group in China), shopped, 59% of customers are foreign shops (in 2013 – 37%). In second place last year was eBay with 51%, was reported in the study of “Yandex.Market” and GfK.