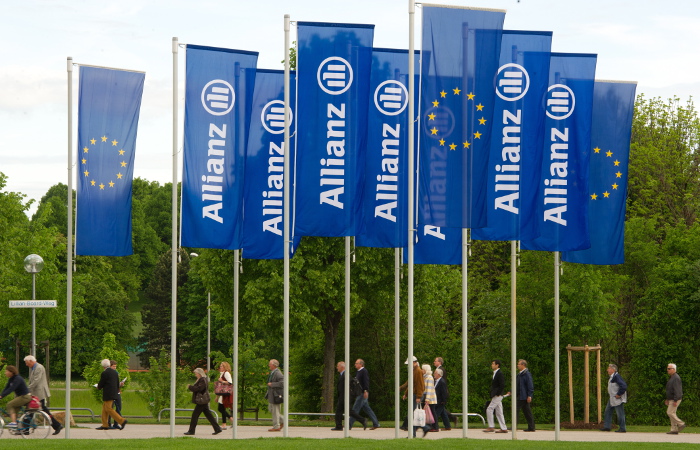 Moscow. November 25. Allianz, the largest insurance company will stop investing in coal companies and coal-fired power station, writes DW. According to the publication, the company decided to participate in the fight against climate change.

Shortly before starting on 30 November in Paris, the UN conference on climate change Allianz stops investment in the extraction and use of coal, considered one of the main culprits of carbon dioxide emissions into the atmosphere. According to the publication, in may the same Government pension Fund of Norway, the largest sovereign Fund in the world.

“Allianz parted with the coal assets,” he declared in an interview with broadcaster ZDF in the company responsible for the investment strategy Andreas Gruber. According to him, in the next six months, the company will sell all of its existing equity securities of companies whose business is somehow associated with coal.

As for corporate bonds of these companies, they will remain in the portfolio until the expiration of their circulation, but of such new debentures to be purchased will not be.