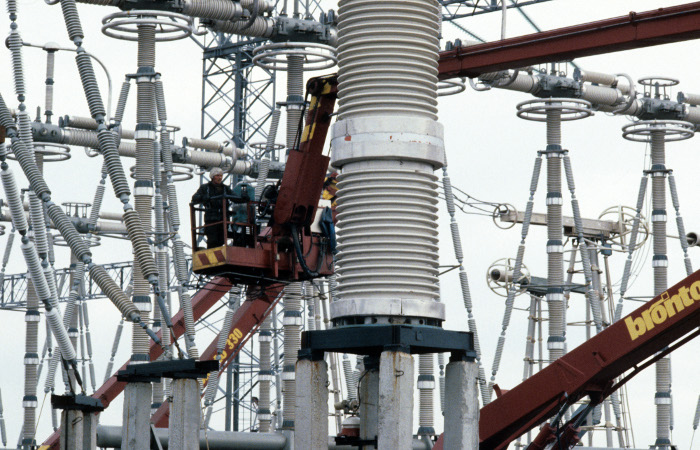 Moscow. November 25. The Ministry of energy of the Russian Federation has placed on public discussion of the draft changes, involving the replacement of the social norm of electrical energy consumption in 2016 by a system of stepped tariffs depending on the volume of electricity consumption, according to a statement on the Agency’s website.

Under the project, tariffs for households consuming electricity up to 150 kW.h per month, would be reduced, while tariffs for consumers from 150 to 600 kW.h per month and over 600 kW.hours will be increased. In addition, the payment for electricity will be divided into “fixed” and “variable” part, highlighting the maintenance of infrastructure in a separate component, not dependent on volumes of electricity consumption, by analogy with a monthly fee.

Tariffs for household consumers of electricity up to 150 kW.hours per month from 1 July 2016 it is expected to reduce by 2% relative to current levels, for consumers with volumes from 150 to 600 kW.h – increase by 10%, over 600 kW.h – 50%. Fixed payment the Ministry of energy proposes to install in the amount of 20 rubles a month.

The introduction of step tariffs in the first place will reduce the amount of so-called “cross-subsidization” – the existing system in which tariffs for the population are subsidized by the industry of the region concerned. The value of cross subsidizing in the power industry, the Ministry of energy estimates, which increases the cost burden on industry, small and medium business, social and government organizations, due to the limits of tariffs for the population rose from 133 to 250 billion rubles over the last 5 years and reduces the competitiveness of domestic producers of goods and services.