The Governor of Tyumen region Vladimir Yakushev has demanded from heads of municipalities learning to manage the development of the territory, to design and promote this growth through its actions. 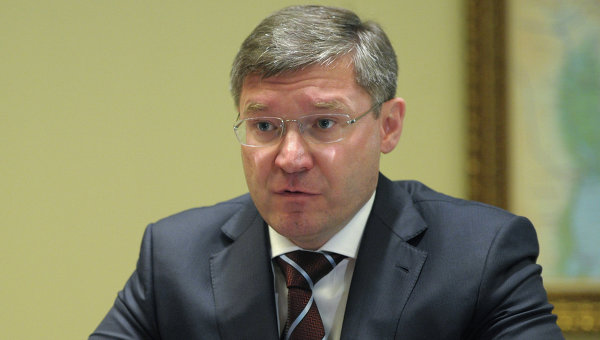 TYUMEN, 24 Nov. The Governor of Tyumen region Vladimir Yakushev has demanded from heads of municipalities learning to manage the development of the territory, to design and promote this growth through its actions.

“In the Tyumen region much attention is paid to the investor at the municipal level. One of the most important tasks on this way is a paradigm shift in the work of the municipal teams. If earlier the head of the district was a hired Manager for the territory, whose activities included the construction and repair of roads, functioning of institutions and social environment of housing and communal services, today it is not enough. You and your team must learn to manage the territory development, to design and stimulate the development of their actions,” said the heads of the region, addressing to heads of administrations of cities and districts at the meeting of the Council on improvement of investment climate, which was held in the videoconference.

While Yakushev has informed that in region it is planned to create organizational headquarters, which will include analysis of indicators of the National rating of investment climate in subjects of the country and preparation of proposals on their improvement, the interaction between the participants of initprocess and implementation of investshares in all municipalities of the region.

The head of the region put before the administrations of municipalities the task of involving in business turnover of all available resources, “from each piece of land or vacant lots to benefit to the Treasury of the municipality and to generate new jobs.”

“Unallocated or unclaimed land, nezamylenny lake, and intact forest (from the point of view of timber and non-timber forest products), deposits of sand and clay, any working infrastructure your resources. But the main wealth of any site is the people who live here and are willing to work,” said Yakushev, adding that the regional authorities in this are ready to provide support.