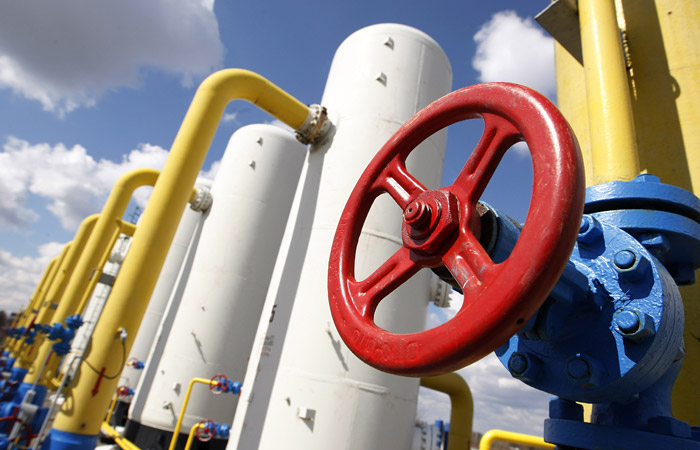 Moscow. November 25. Russian gas supplies to “Naftogaz of Ukraine” stopped on Wednesday, as it ended the advance of new money didn’t arrive, told journalists the Chairman of Board “Gazprom” Alexey Miller.

“At the same time already now, before the onset of severe cold weather, Ukraine began active selection of gas from underground storage facilities, which were insufficiently filled. Refusal to purchase Russian gas poses serious risks to reliable gas transit to Europe through Ukraine and for gas supply to Ukrainian consumers during the coming winter,” warned Miller.

Earlier on Monday, the head of Board of NJSC “Naftogaz of Ukraine” Andriy KOBOLEV said that Ukraine will be able to provide all its needs for natural gas this winter, with European destinations in case Russia decides to cut off the supply of this fuel.

In turn, the Ukrainian Minister of energy and coal industry Volodymyr demchyshyn said that he sees no need to advance payment to Gazprom for gas supplies until the end of the fourth quarter of 2015. According to him, Ukraine has enough gas reserves in their vaults, and expects lower prices for Russian gas in the first quarter of 2016.