Russia in 2015 for the first time after a few years started to buy the metals Fund, these reserves will last for two years, said the head of budgeting of the state Fund of the Gokhran of Russia Oleg natars. 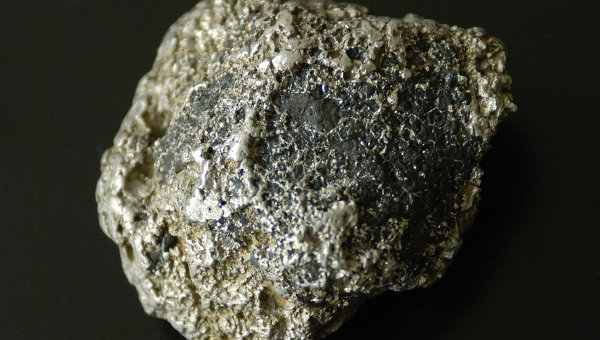 MOSCOW, 25 Nov. Russia in the next two years will not sell in the foreign market platinum group metals, told reporters the head of budgeting of the state Fund of the Gokhran of Russia Oleg natars.

“The reserves of these metals we have, but we must have a strategic reserve. The market in the next two years to go will not. We this year for the first time after a few years started to buy into the state Fund these metals,” said the natars on the sidelines of the forum “metallurgy and mining industry. The production of fertilizers”.

“We go to market will not. We are a state organisation. And if there will be any special order of the state in relation, then, of course, the sale will be”, — he added.

“In 2015 we bought for replenishing of the state Fund one ton of platinum at artel of prospectors “Amur” and one ton of palladium — Norilsk Nickel. In addition, we bought more than 50 tons of silver and less than three tons of gold. In 2016, after the budget is agreed, I think we these purchases will continue. From the allocated funds of the budget over 50% is for the purchase of gold, and the rest — in other precious metals,” he added.