MOSCOW, November 25. The North Atlantic Alliance (NATO) is not interested in escalation with the su-24. This opinion was expressed on air of TV channel “Russia 1” Russia’s permanent representative at NATO Alexander Grushko.

NATO calls for diplomacy, peace and de-escalation to resolve the incident with the su-24M

“NATO is not interested in escalation. I think NATO just fear the consequences for themselves if this incident will be resolved,” he said. – Since Turkey is a NATO member, and NATO is linked to Turkey by a number of commitments”.

According to Grushko, there is confusion in the Alliance, which did not pass the “exam objective” politically “shutting Ankara” at an emergency meeting over downed Turkey Russian bomber su-24. But the NATO Secretary General Mr Stoltenberg made clear that the conflict must be resolved between Ankara and Moscow.

The exam for objectivity fail

NATO has not passed a regular examination on the objectivity of trying to “cover up” Turkey in the incident with the attack of the Russian front-line bomber su-24, said Grushko.

“NATO has not passed a regular examination is objectivity. We saw what we saw very often last years – all of what the countries of NATO, and all of this can somehow understand, to justify. But NATO believes that this organization is the “Supreme judge” in all matters of security,” he said. 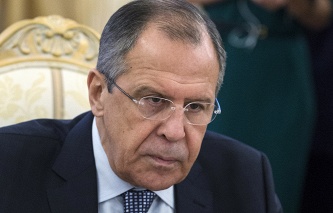 Lavrov: to be at war with Turkey Russia is not going

“There is a definite confusion in NATO. Yesterday we saw such “political theater”. The sense was that, on the basis of Atlantic solidarity, the interests of political expediency, politically “to cover” Ankara”, – said Grushko.

According to him, Turkey has made a severe unlawful act of shooting down the plane in the airspace of another country – Syria. “Even today, as it turns out, if our plane and accidentally violated the airspace of Turkey, it was a very short-term violation and he moved from Syria to Syria. Yesterday it was all shaded”, – he added. 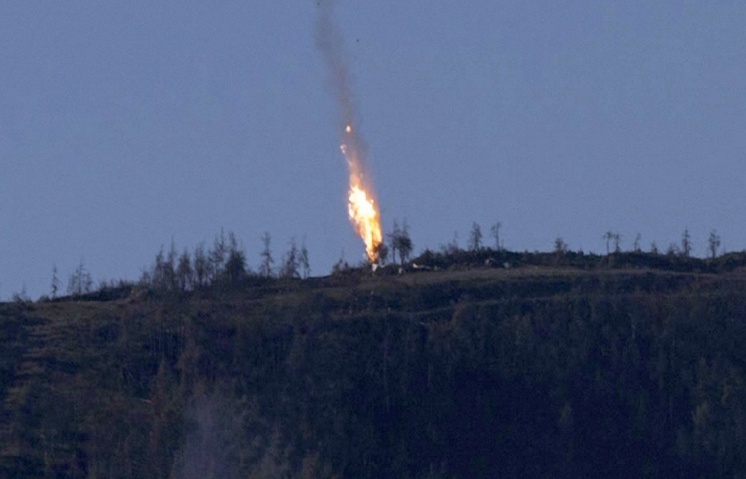 “Nonsensical and difficult to understand step”: the media about the attack of Turkey on the Russian su-24M