Credentials confirm the identity and accreditation of the diplomat and the representative character of his mission. In addition to the Kremlin ambassadors of Israel and Palestine will visit 13 more ambassadors from other countries. 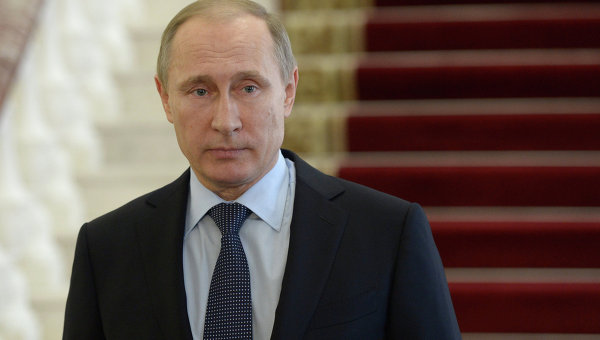 The ceremony will be held in the Alexander hall of the Grand Kremlin Palace.

His credentials to the Russian President will receive ambassadors from Israel, Palestine, Bahrain, South Korea, Sri Lanka and Malaysia, the Sudan, Zimbabwe, Mauritius and the Congo.

In addition, Putin will accept credentials of the representatives of South Ossetia, Ireland, Sweden, Estonia and Panama.

Credentials confirm the identity and accreditation of the diplomat and the representative character of his mission. Upon arrival in country, the Ambassador submits to the foreign Ministry a copy of his credentials and gets to work. The official ceremony of awarding themselves his credentials to the President organises, usually every few months. After that, the work of the ambassadors and permanent representatives of international organizations acquires a fully official status.

Accepting credentials, the President traditionally delivers a speech, which evaluates the current international situation and describes the relations of Russia with the countries whose ambassadors handed him his credentials.