The deterioration of relations between Moscow and Ankara caused by the incident with the Russian su-24. However, the official confirmation of cancellation of a summit between the two countries in St. Petersburg are not yet available. 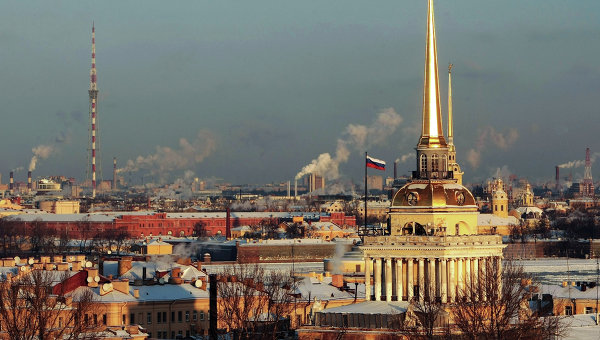 MOSCOW, 26 Nov. Moscow decided to cancel scheduled for mid-December the Russian-Turkish summit in St. Petersburg, said on Thursday the newspaper “Kommersant”, citing a source close to the Kremlin.

“The government has decided not to hold scheduled for mid-December the Russian-Turkish summit in St. Petersburg”, — the newspaper writes with reference to his interlocutor.

On Tuesday, the press Secretary of the President of Russia Dmitry Peskov has declared to journalists that the question of the abolition is scheduled for December the Russian-Turkish summit was not raised, but its implementation will depend on a number of factors. The representative Protocol of administration of the President of Turkey said Wednesday that the prospects of the Turkish President’s visit to Russia at the meeting of the Russian-Turkish cooperation Council of the highest level is still unclear.

On December 15 were planned in St. Petersburg session of the Russian-Turkish intergovernmental Commission. On the Russian-Turkish cooperation Council of higher level in Russia on 15 December, the presidents of two countries Vladimir Putin and Tayyip Erdogan have agreed on the sidelines of the G20 summit in Antalya.

On Tuesday the Russian su-24 aircraft crashed in Syria. The President of Russia Vladimir Putin announced that the plane was shot down by a rocket type “air-air” with a Turkish F-16s over Syrian territory, and fell in Syria four kilometers from the border with Turkey. The Russian President called it a “stab in the back” by the accomplices of terrorists.