In the framework of the Federal program encouraged the allocation of additional quota for those enterprises which will carry out the construction of new vessels at domestic shipyards, said the head of the Federal Agency for fishery Ilya Shestakov. 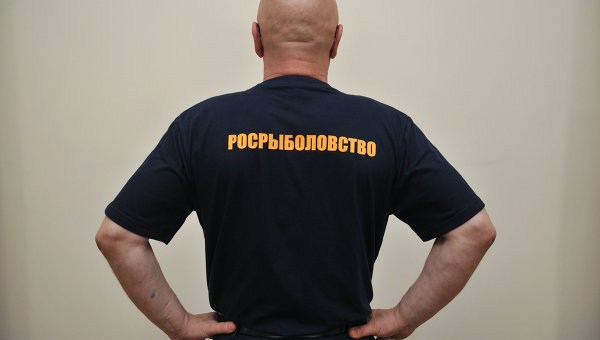 KALININGRAD, 26 Nov. Rosrybolovstvo proposes the Kaliningrad fishermen to take advantage of special investment quotas for the construction of new fishing vessels, reported to journalists the head of Federal Agency for fishery Ilya Shestakov.

Currently production quotas of water bioresources are distributed on the basis of the so-called “historical principle”, but as of 2018, 20% of this amount will be allocated to companies that have built vessels at Russian shipyards — either those who have invested in onshore fish processing. Special quotas for the catch, which should stimulate construction of new vessels, called “quotas under keel” or “quotas of state”.

“In the framework of the Federal program, we proposed the allocation of additional quota for those enterprises which will carry out the construction of new vessels at domestic shipyards — up to 20% of allowances will be allocated for these purposes, it is also an additional incentive for fishermen, this 20% quota is approved by the decision of the state Council Presidium meeting”, — said Shestakov.

According to the head of Federal Agency for fishery, Federal funding is only in the framework of the project of aquaculture development. In addition, funds are allocated for the development of science and departmental educational institutions. Shestakov noted that the additional support programs associated with the Federal budget, is not provided.

“This is a very good suggestion, because quota is a fish that has a price, and money after the sale which can also be used for construction of ships”, — said the regional Governor Nikolai Tsukanov.

In Kaliningrad region in 2013 there is a long-term regional target program on development of coastal fisheries by 2020. The regional government has already allocated for support of fishermen more than 330 million rubles, which subsidized the cost of modernization and construction of fishing vessels, coastal infrastructure, to the payment of interest on loans.