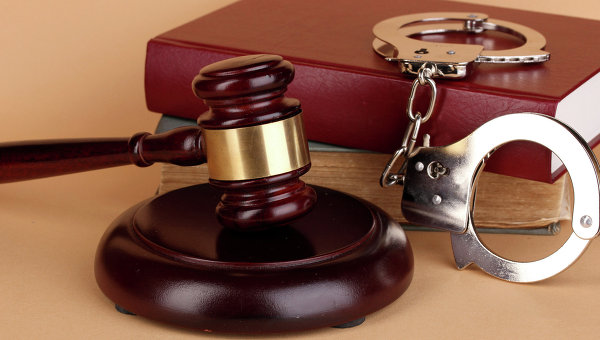 MOSCOW, 26 Nov. The arbitration court of Moscow region has left without consideration the statement of the Bank “Zenit” included in the top 50 in Russia, the bankruptcy of the former Senator from Republic Altai Ralif Safin, father of the famous singer Alsou, said on Thursday the representative of the court.

The reasons why Moscow arbitration did not address the bankruptcy Safina, will be known after the publication of the full text of the court ruling. The court of 25 November also rejected the request Safina to refer the case to another jurisdiction to a different court of arbitration.

The court at a preliminary hearing in October granted the request of the Bank “Zenit”, who asked to request in the address Bureau information about the actual place of registration of Safina. According to representatives of Bank, they have help from different state agencies, which specify three different places of residence of the debtor. In this regard, a bankruptcy petition were filed in arbitration courts of Moscow and Altai.

In addition, capital arbitrage has received and accepted statements from the Bank about the insolvency of the sons of ex-Senator businessmen Marat and Ruslan Savinyh. The amount of debt in the court records are not currently disclosed. At a meeting in the bankruptcy case of Marat Safin, the Bank representative said that the parties are negotiating a settlement of the dispute.

Bank “Zenit” lent to the family company safinah “Marr Capital,” created in 2002 for investment in various sectors of the economy, including in real estate development. Among the company’s projects — shopping center “seasons” on Kutuzov Avenue and the retail Park on the Novorizhskoye highway. In addition, the Cyprus company Rodilla Investments Ltd, representing the interests of Marat Safin, one time, until 2010, was among the shareholders of the credit institution.

As can be seen from the base of judicial acts, the Bank “Zenit” in 2013 provided two loans to Ruslan Safin 95 million rubles and one credit to Marat Safin at 80 million rubles. Khoroshevsky district court of Moscow in 2014 granted the claims of Bank “Zenith” to recover from the borrowers outstanding under these credit agreements, the decision entered into legal force, however, the defendants was not executed.

Arbitration courts of three instances, including the district court in September, satisfied the requirement of “Zenith” to foreclose on the debt in the amount of about 190 million rubles pledged to secure the three loans issued from his estate — two land plots, residential house, garage and outbuildings in the Odintsovo district of Moscow region. The defendant was made by the company “Kerel limited”, registered in the Seychelles, and third parties were involved six family members Savinyh. The court has set an initial sales price of all property in the amount of about 137 million roubles.