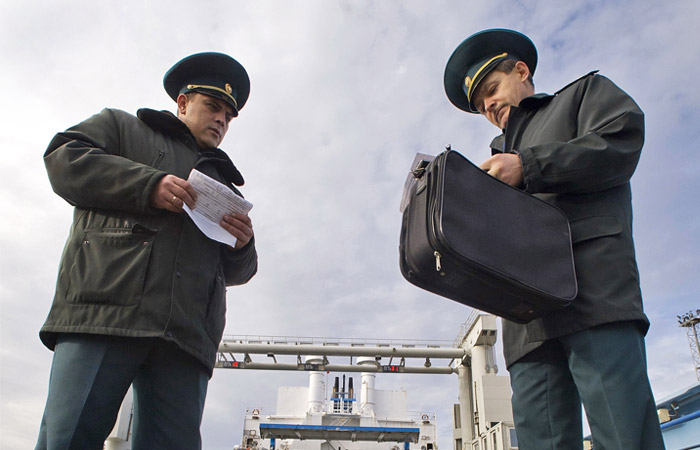 Moscow. On 26 November. The government has requested the Rosselkhoznadzor to strengthen control over the supply of agricultural products and food from Turkey and to organize additional checks at the border and in places of its production.

“Given the repeated violations of Turkish producers of Russian legislation, the Russian government requested the Rosselkhoznadzor to put on the enhanced control of the supply of agricultural products and food from Turkey, and arrange additional checks at the border and in places of production directly in the Turkish Republic”, – reads the statement of the Minister of agriculture of the Russian Federation Alexander Tkachev, issued on Thursday a press-service of the Ministry.

According to the statement, recently the Ministry receives requests from consumers and trade associations on the issue of safety of agricultural products and food imported from Turkey. “The Ministry of agriculture of the Russian Federation analysed the situation and I have informed the Russian government that, unfortunately, on average, 15% of Turkish agricultural products do not meet Russian standards, – said Tkachev. – I have to state that since the beginning of 2015 there have been registered about 40 cases of detection of residues of banned and harmful substances in Turkish animal products”.

“In fruits and vegetables also found a significant excess of maximum permissible levels of content of pesticides, nitrates and nitrites,” – said in a statement.

Earlier it was reported that the Russian customs have imposed full control of cargoes from Turkey.