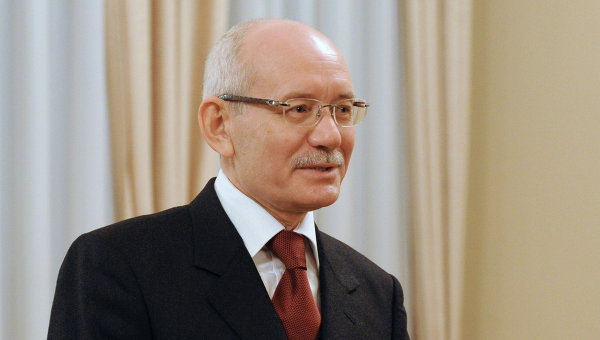 Thursday Khamitov made his annual address to the State Assembly — Kurultay of Bashkortostan and was presented to the members a candidate for the office of the Prime Minister of the government — Rustem Mardanov. Khamitov himself before he combined the office of Prime Minister, and Mardanov was his Deputy in this position.

“The Parliament supported the proposal of the head, a decree appointing Mardanov signed Khamitov here,” he said.

Rustem Mardanov since 2013 he held the post of first Deputy Prime-Minister of the Bashkir government, he oversaw the activities of the Ministry of Finance, the Ministry of property and Ministry of economic development of the Republic.