MOSCOW, November 26. The head of OJSC “Russian Railways” (RZD) Oleg Belozerov has asked the government to extend for an indefinite period measures to support commuter traffic. He said this speaking at a government meeting. 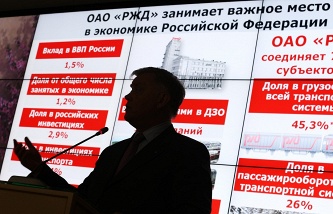 The chamber in the 1st quarter of 2016, will check expenses of the Russian Railways PR

“Turning to the passenger complex, I would like to reiterate the solutions that were adopted this year, and ask to extend them indefinitely,” said the head of Russian Railways.

According to him, in 2016, RZD all messages will carry 1,029 billion passengers, which is 1% higher than a year earlier. Including, growth will provide the launch of the Small ring of the Moscow railway. The head of Russian Railways asked the government to extend for an indefinite period measures to support commuter traffic

Earlier in the framework of measures to support the Russian economy in crisis the President of Russia Vladimir Putin has signed a law providing for the zero VAT on suburban passenger railway transportation until December 31, 2016. Prior to this, the VAT rate was 18%.

In addition, in early 2015, was returned to the preferential tariff rate for the use of infrastructure for suburban passenger companies – 1% instead of 25%.

The head of Russian Railways: CPD needs in the 4th quarter to negotiate with the regions on transport in 2016

Carriage in long-haul, the Railways are requested to reduce the VAT rate from 18% to 10%. According to Belozerova this will allow the Railways to allocate about 10 billion rubles for the purchase of passenger carriages.

Long-distance it is necessary to create a more or less equal terms between different modes of transport, including rail and aviation. We would ask in this part is also to reduce the rate of value added tax – at least up to 10%, but in General, would be considered the correct rate of value added tax in the suburbs and 0%. This would give us the opportunity of about 10 billion rubles next year to invest in cars that would allow us to reduce the cost and load our production”, – said the head of Russian Railways.

According to the Vice-resident of the Russian Railways, General Director of Federal passenger company Mikhail Akulov, this measure will allow to acquire the 186 cars, including 74 – two-storeys. 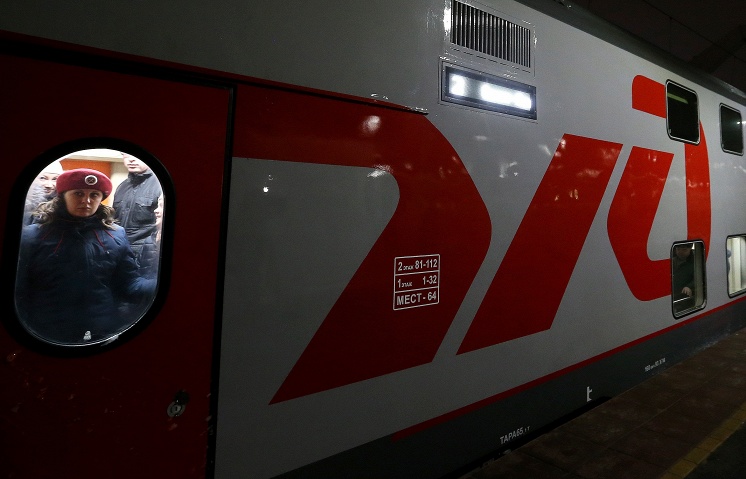