During the visit of Sergey Lavrov to Cyprus is scheduled to meet with the country’s President, the negotiations with Minister of foreign Affairs, as well as interviews with the Chairman of the house of representatives and the head of the Orthodox Church of Cyprus, reported the Russian foreign Ministry. 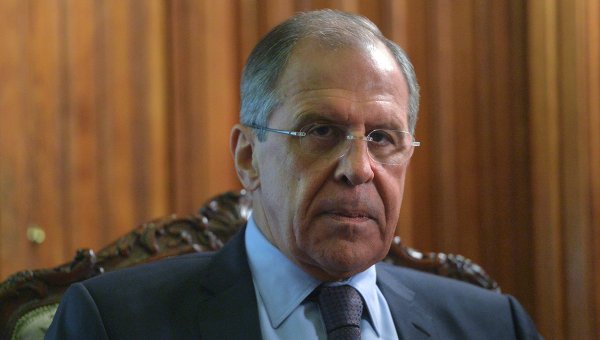 “On December 1-2 Sergei Lavrov will pay a working visit to the Republic of Cyprus. The program of the visit stipulates the meeting with the President of this country, the negotiations with Minister of foreign Affairs, as well as scheduled meeting with the Chairman of the house of representatives and head of the Cypriot Orthodox Church,” she said at a briefing on Thursday.

According to Zakharova, “provides for an exchange of views on the subject of relations between Russia and the European Union”. In addition, the parties will discuss the situation in Cyprus settlement, the situation in Syria and the middle East.