“Russian-Turkish relations in the construction industry have ancient roots. Turkish investors and developers involved in the implementation of a number of projects in Moscow. Mostly business and retail properties, and related infrastructure. These projects are strategic for the development of the city”, – said the head of Construction. 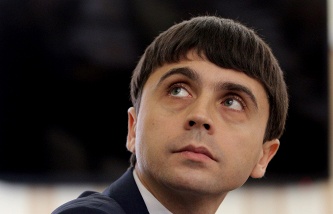 Turkish companies among the contractors for the projects implemented under the Targeted investment programme, that is financed from the budget of Moscow.