Investment for 2016 will be 432,2 billion. The parameters of the financial plan of Russian Railways, noted the source, should be assessed as extremely hard. 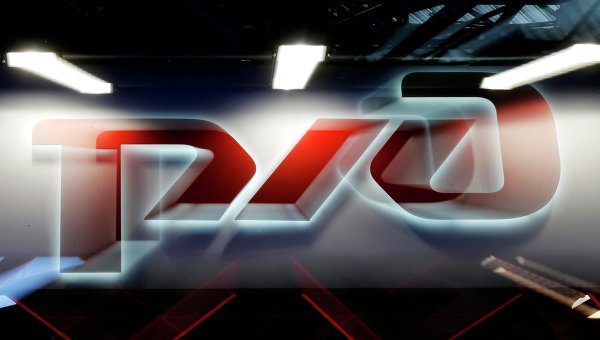 MOSCOW, 26 Nov. The government of the Russian Federation at session on Thursday will consider the investment program and financial plan of Russian Railways by 2016, said the press service of the government.

“On the financial plan and investment program of JSC “Russian Railways” by 2016 and the planning period of 2017 and 2018,” reads the agenda of the meeting of the Cabinet.

Financial plan and investment program of RZD in early November, was considered by the Board of Directors of the company. Investment for 2016 will be 432,2 billion. The financial plan drawn up based on an increase in freight rates by 9% without capablitiy to it, cost optimization and recovery benefits for the property tax on rail infrastructure. The recovery of this benefit will give 22.8 billion rubles. About it said a source following the meeting of the Council.

To Fund the investment program would be at the expense of the company and of state subsidies, and the Railways in 2016 will not increase its loan portfolio and new loans will be involved to the extent commensurate with the repayment available (about 70 billion), said a source familiar with the financial plan of Russian Railways.

Net profit, according to company forecasts, in 2016 will amount to 0.9 billion rubles under RAS against net loss of 26.2 billion rubles, expected in 2015.

Railways in 2016 I plan to index the salaries of employees in two stages. Its growth from March 2016 will be 2.3%. The decision on increase in wages from October 2016 will be taken according to the financial possibilities of the company and income.

The parameters of the financial plan of Russian Railways, said in an interview with RIA Novosti after a meeting of the Board of Directors for the investment plan, a source close to him, should be regarded as extremely hard. The new leadership of the company and Chairman of the Board of Directors of the radically optimized cost, and actually it can be said that the Railways still leave the volume of capital construction and repair, significantly reducing spending plans, said the source.

The interlocutor of the Agency, it was stressed that the financial plan is based on optimistic forecasts of economic development in terms of reviving economic growth and inflation. However, the forecasts, he added, come true in the worst way, and it means that the Railways will be in a significantly worse situation than projected in the financial plan.

“All this puts the new management of the company in an extremely difficult position, because the internal resources of the Railways are not infinite, and therefore have to be taken for the personnel, the investment program, or the repair,” concluded the source.