MOSCOW, November 25. /Corr. Tatiana Vinogradova/. Almost half have resigned from the airline “Transaero” employees have found jobs in other companies, said on Wednesday the press service of the Ministry of labour with reference to the Minister of labour Maxim Topilin. 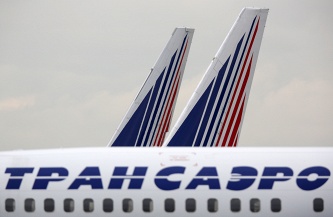 “Today, more than 40% of retired employees “Transaero” were employed. This is 462 of 1057 resigned. They signed labour contracts with “Aeroflot” and “Vnukovo-cargo”, – said Topilin.

“In addition, in the process of considering candidates for employment at Aeroflot in respect of 1837 and the staff of “Transaero” has already decided to recommend them for employment, he added.

Also the airline employees are willing to take other Russian air carriers, including PJSC “Airline “Siberia”, LLC “Gazprom Avia”. About job vacancies reported to the airports “Sheremetyevo” and “Vnukovo”. 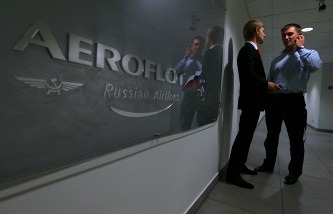 For specialists, whose professional skills enable us to work not only in aviation but also in other spheres, bodies of state employment services of the cities of Moscow and St. Petersburg, the Moscow, Sverdlovsk and Novosibirsk regions, Krasnoyarsk and Khabarovsk territories, where there are divisions of the airline “Transaero”, formed the base of vacancies. It contains more than 10 thousand sentences for drivers, auto mechanics, machinists, loaders, inspectors, transportation security, warehouse employees, etc.

26 November 2015 for the staff of “Transaero” will be held specialized fair of vacancies on which you can search for a suitable job in various fields, to meet with employers and get acquainted with the Bank for available positions. The fair will be held at the ZIL culture centre address: East street, 4, building 1.

Previously Topilin urged not to wait until the airlines bankruptcy and advised employees to take job offers JSC “Aeroflot – Russian airlines” and other companies.

In the government of the Russian Federation on 1 October it was decided on bankruptcy of the carrier Transaero. The airline ceased operating on 26 October. 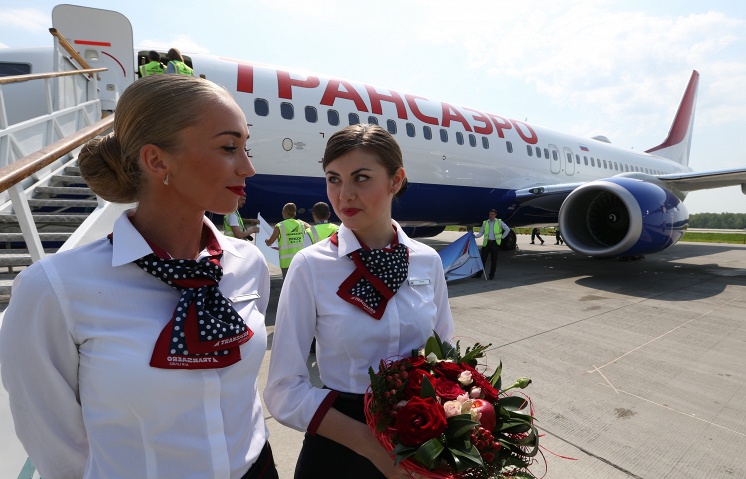 Deputy CEO: “Transaero” will be able to employ all employees of the airline