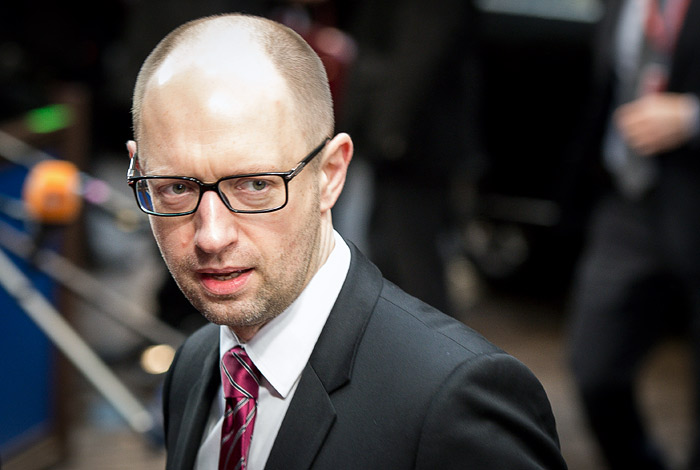 “The government has decided to authorize Naftogaz to stop purchases of Russian gas. It’s not they we don’t supply gas, we are not buying. And this is done due to the fact that the price proposals received from our European partners much better than our Northern neighbor”, – said Yatsenyuk during the meeting of the Cabinet on Wednesday.

He noted that total gas consumption in Ukraine is already reduced by 20%.

Earlier, the Chairman of the Board “Gazprom” Alexey Miller has informed on Wednesday about the suspension of Russian gas supplies to “Naftogaz of Ukraine”, since the end of the prepayment, and new money is not received.

Monday, 23 November, the head of Board of NJSC “Naftogaz of Ukraine” Andriy KOBOLEV said that Ukraine will be able to provide all its needs for natural gas this winter, with European destinations in case Russia decides to cut off the supply of this fuel.

In turn, the Ukrainian Minister of energy and coal industry Volodymyr demchyshyn said that he sees no need to advance payment to Gazprom for gas supplies until the end of the fourth quarter of 2015. According to him, Ukraine has enough gas reserves in their vaults, and expects lower prices for Russian gas in the first quarter of 2016.