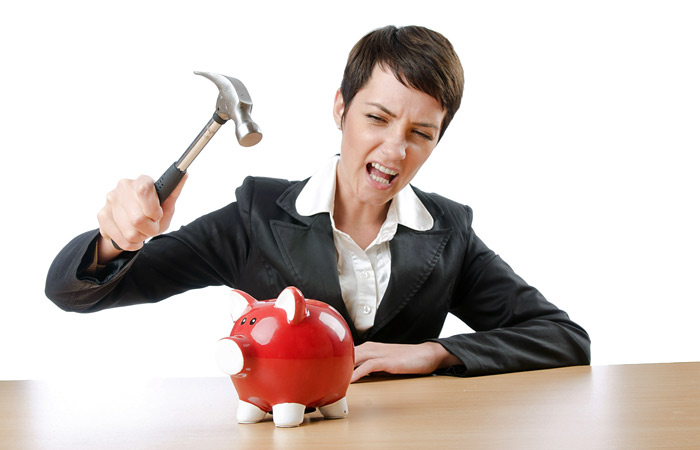 Moscow. November 27. The share of Russians who speak about the economic crisis in the country has increased to 72% from 68% in August, according to Fund “Public opinion”.

While 15% believe that now in Russia there is no crisis (17% in August). Difficult to answer 12% of survey participants, held on 21-22 November among 1,500 respondents in 104 settlements of the 53 subjects of the Russian Federation.

Those who speak about the crisis, you see its manifestation in the growth of prices, inflation (41%), reduced standard of living / low wages and pensions (22%), in unemployment, reductions in work (16%).

Assessing their financial situation, 38% of Russians said that they have enough funds for clothing and large appliances – no, another 27% have money for food but not for clothes.

Another 17% of Russians have the means for home appliances, but not enough for a car. Those who can afford to buy a car – 5%.

In the coming year, according to 34% of Russians, their financial situation will not change. Believe in the best 12%, and 30% are pessimistic. Difficult to predict 23% of respondents.