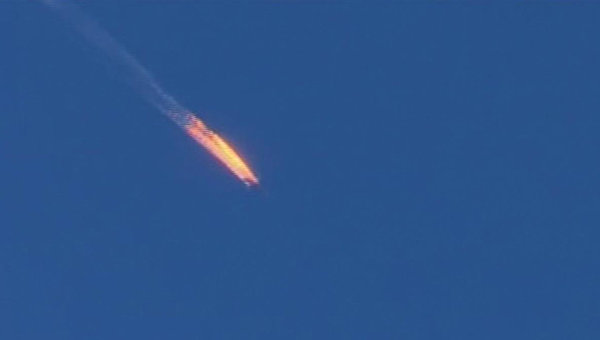 MOSCOW, Nov 27. Turkey will cooperate with Russia to reduce the tension around the incident with the Russian su-24 aircraft shot down in Syria, Turkish air force, said Prime Minister Ahmet davutoğlu in his column for British newspaper the Times.

“Now pass the required discussion. Turkey will cooperate with the Russian Federation and its allies to de-escalate tensions, while our measures for the protection of the site will remain unchanged”, — quotes the words of the Turkish Prime Minister, Reuters reported.

On Tuesday the Russian su-24 was shot down by a rocket type “air-air” with a Turkish F-16s over Syrian territory and landed in Syria in 4 kilometers from the border with Turkey. The Russian General staff stated that attacked the su-24 the border with Turkey did not cross and this is confirmed by Syrian air defense. Turkey claims that a Russian aircraft entered its airspace.