The meeting is planned for December, said the official representative of “Gazprom” Sergei Kupriyanov. 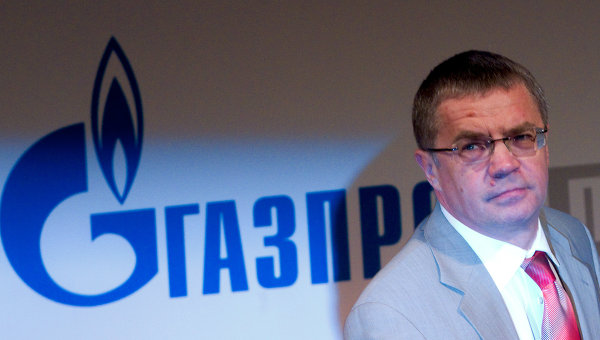 “The meeting is planned,” — Kupriyanov said, answering the question of whether Medvedev plans to meet with Vestager in December on the eve of the closed hearing concerning the EC antitrust investigation of the European Commission against “Gazprom”.

Earlier on Friday about the meeting reported by Reuters with reference to sources. According to the Agency, the meeting of Medvedev with Vestager will be the second in a row and will be held on the eve of closed hearings of the EC regarding the claims to “Gazprom”, which is scheduled for December 15.