Crimean trading on the exchange is suspended. The recovery time depends on how quickly you will receive an electricity from the Krasnodar territory or resume submission. 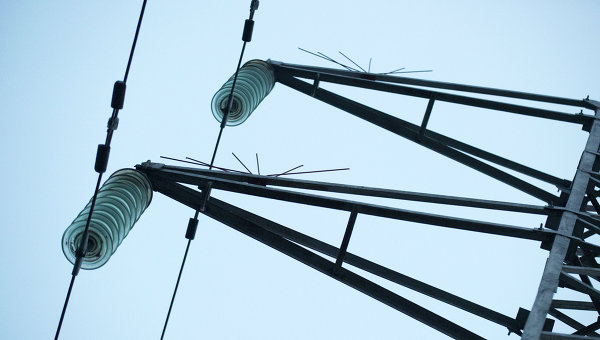 MOSCOW, Nov 27. Crimean stock exchange suspended state grain interventions because of the power outages on the Peninsula, the timing of the resumption of trading is still unknown, said the representative of the exchange.

Regular auctions should pass on November 26.

“We are forced to suspend the trades. Because of the power outages we are not able to contact the farms of the Crimea. The situation is uncertain and the time frame for recovery too early to say. It all depends on how quickly we receive the electricity from the Krasnodar region in the right amount or will resume supply to Ukraine”, — said the representative of the exchange.

The supply of electricity to the Crimea from Ukraine to fully terminated because of the erosion of the utility poles in the Kherson region. In Crimea introduced a state of emergency, schedules of emergency outages. The government promised on December 20 to put into operation the first phase of the power bridge from the Kuban to the Crimea.