The specific plans for the restriction of Russian grain to Turkey too early to say, said Deputy Prime Minister of Russia Arkady Dvorkovich. 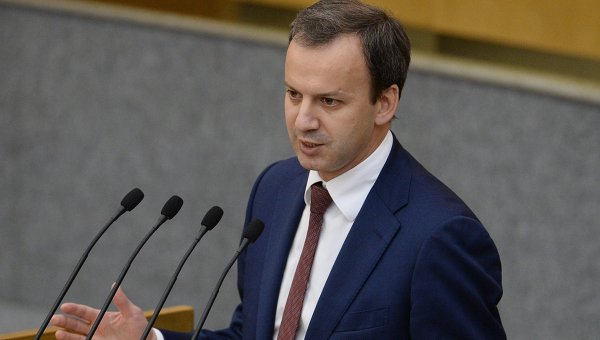 “To speak about concrete plans is premature,” he told reporters, responding to a question.

Earlier Friday, he said that the government on Saturday will present Prime Minister Dmitry Medvedev the report on restrictive measures against Turkey, whose air force on November 24 was shot down in Syria, the Russian bomber su-24.