Russia is ready to fully take into account the interests of countries that are interested in the fight against terrorism, is ready to create a coalition, now it’s partners, said the head of the Ministry of foreign Affairs. 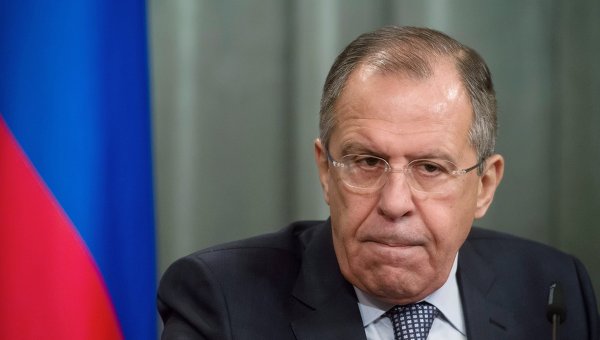 MOSCOW, Nov 27. Moscow is ready to fully take into account the interests of countries concerned with combating terrorism and is ready to create a coalition, it is now up to partners, said the head of Russian foreign Ministry Sergei Lavrov.

Press Secretary of the President of Russia Dmitry Peskov few hours earlier said that Russia’s partners are not ready to work in a coordinated coalition to combat terrorist groups, but Moscow retains the desire to communicate in any format that they will be ready.

“We are ready to take fully into account certain concerns, the interests of countries interested in the fight against terrorism and are ready for some form of coalition, cooperation, coordination, which will not be for anyone to create discomfort,” said Lavrov at press conference following talks with Syrian counterpart Walid Muallem.

“It is time for our partners, including those included in the coalition, created last year by the Americans, but still have not reached tangible results”, — the Minister added.